Our Black Belt Motto “Iron Sharpens Iron” As one person sharpens another, we believe that as Black Belts we a servant leader, one who seeks to invest himself in the lives of the students so that, and in return the community is challenged so all may grow.

Coach “Judo Chris” Rodriguez began his studies in 2015 in judo, shortly thereafter he found a real passion for the striking element of the 360 JiuJutsu program, he currently holds a Brown Belt and with his strong desire to help others he has been a real asset to the program.

Current ranks Jeremy holds 3rd Dan in Jujitsu 360 Self Defense System, 3rd Dan in US Ju-Jitsu, 2nd Dan in Karate/ Taekwondo , 3rd Dan in Traditional Kodokan Judo,, 1st Dan in Taiho Jutsu, ​ At just 3 years old Sensei Jeremy began his journey into martial arts through Tae Kwon Do and Karate. Under the instruction of Sensei Bob Davis, Sensei Jeremy would spend the next 15 years fine tuning his skills and knowledge. In 2007, Sensei Jeremy discovered a new passion and has spent the last 10 years developing his judo and ju-jitsu skills, under the mentorship of Sensei W. Dieter Reitzig It was Sensei Jeremy’s expertise in the striking arts and Kobudo weapons that has made it possible for him to help develop the Jiu Jutsu 360 Complete Defense System. 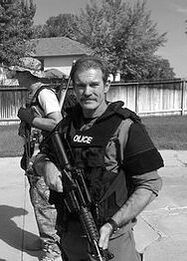 ​Mr. Robert Koski is the only Krav Maga instructor in Southern Colorado to have trained in Israel at the prestigious, invitation-only Wingate Academy. He is certified through Wingate to instruct Krav Maga. He is also the head instructor of the USA-Jujitsu, LLC Judo Ju-Jitsu program. He holds 3rd degree Black-belts in Taiho Jutsu and 3rd degree USA Ju-Jitsu, as well as 1st degree in Yoshin Ryu Ju-Jitsu and 3rd degree in USTKJ Judo. Robert also trains in Machado BJJ and currently holds a purple belt. 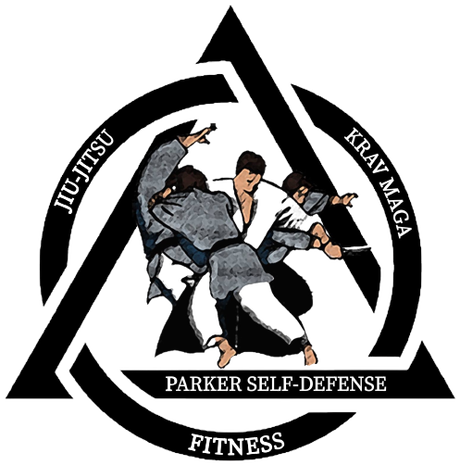